Sarah Kirkish
No comments
Categories: Alaska, From the Galley, Wildlife

Sometimes the quickest animal sighting stays with me the longest, especially when it comes to elusive wildlife. This past week while I was making coffee, I happened to catch some movement on the beach out of the corner of my eye. I paused the coffee grinder and looked with intent as a wolf ran along the shore.

“Where’s my camera, where’s my camera,” I whisper-shouted to Jeffrey. “What’s wrong?” Jeffrey answered back, not fully understanding my question so early in the morning. “Wolf. Beach. There.” I pointed out as I found and aimed my camera – clicking rapidly before the “wild brother” disappeared back into the forest.

The wolf trotted along. Stopped to sniff the ground several times before leaving. The whole encounter lasted not more than two minutes, but even now as I write a week later, I still get goose bumps knowing I got a glimpse of a wild wolf. For me, wolves are special. We rarely see them. In twelve years of running the David B, this is only the fourth time we’ve seen wolves. It was a treat, and one that I’m happy to share with you. 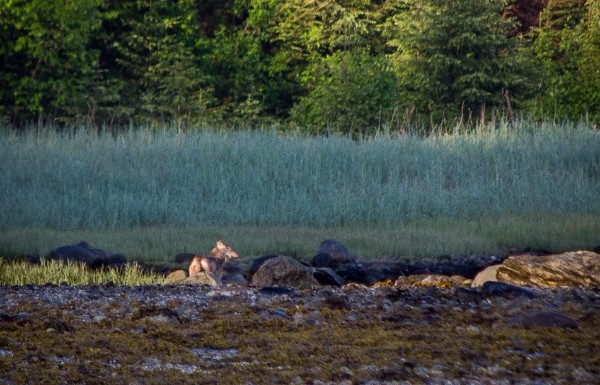 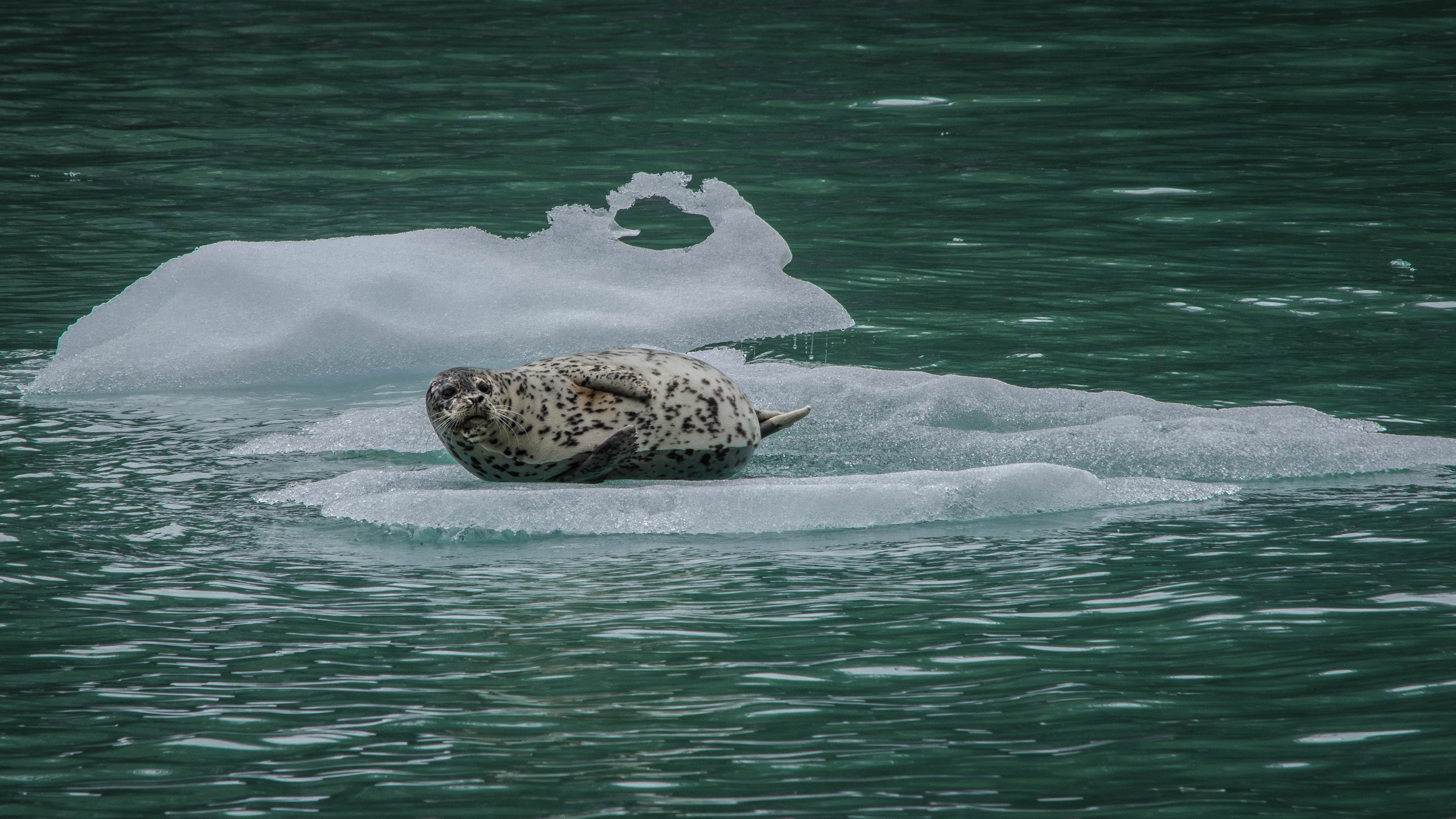